For those who don’t know the SENA Prism camera. It is looking like a mighty fine alternative to other brands, especially if you already use SENA headsets.

GS IN THE CITY

SENA announced a great looking camera a while back, and I’ve been anxiously awaiting its release ever since. It was finally released a few weeks back, i quickly put my Sony action cam on ebay, and the second it sold I went to revzilla  and ordered the SENA Prism.

I’m not going to do a full review here, after all I’ve barely had it a day. But i will give my initial impression along with some photos and video.

WordPress.com is excited to announce our newest offering: a course just for beginning bloggers where you’ll learn everything you need to know about blogging from the most trusted experts in the industry. We have helped millions of blogs get up and running, we know what works, and we want you to to know everything we know. This course provides all the fundamental skills and inspiration you need to get your blog started, an interactive community forum, and content updated annually.

We went out today for a little ride on Cleghorn Road. Had good fun!

Let’s begin by saying that I’m not a fan of tail bags, top boxes, or anything that goes on the tail rack. I think that they look ugly on the bike, but I do admit that they provide terrific functionality and are very practical to have with you.

Since I disliked tail bags and top boxes but I needed to carry stuff around when commuting or doing short errands on the bike, I began looking for a small and discrete soft tail bag.

After looking around I settled on the Cortech Super 2.0 tail bag. And I was going for the big, 24 L, one. The main reason why I chose the big one was because it could expand, meaning that I could have it as small as possible most of the time but I could make it bigger if I needed to. Rest assured, this feature has come in handy more often than not. 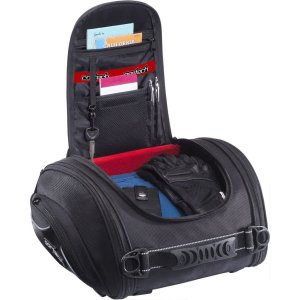 The interior is well thought out with plenty of compartments to hold papers, documents, pens and a set of keys. I don’t really use them though. The pen holders are useless, but I didn’t buy the bag to hold pens. 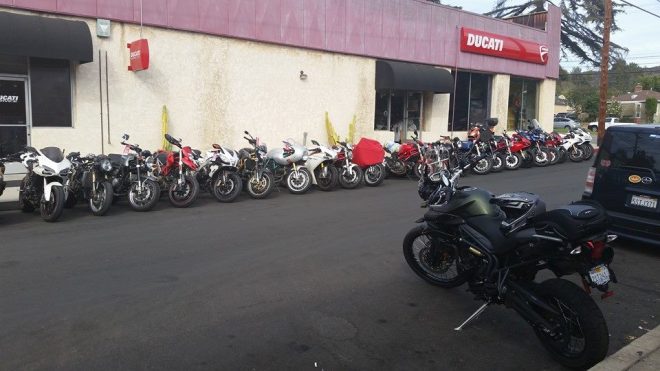 I found an old picture of Rockhopper with the bag on. As you can see, the bag looks discrete.

The anchor points I use on Rockhopper are shown in this image. I have since removed the back anchor points due to the fact that I installed a SW Motech plate to mount their top box and now use the back of that plate to secure the rear straps.

You can get this bag at Amazon or Revzilla. There could be other online retailers, but these are the two I use.

We went to Ensenada for one weekend, leaving on a Friday afternoon and returning on Sunday after lunch. I found that it was just about the right time to stay, if you’re the type of person that likes to pack your schedule.

Coronado has a stretch of road (75) that covers it from North to South.

Ensenada is quickly growing into a wine and food destination. While I personally think it is not there yet and there’s plenty of room for improvement, it is getting there. 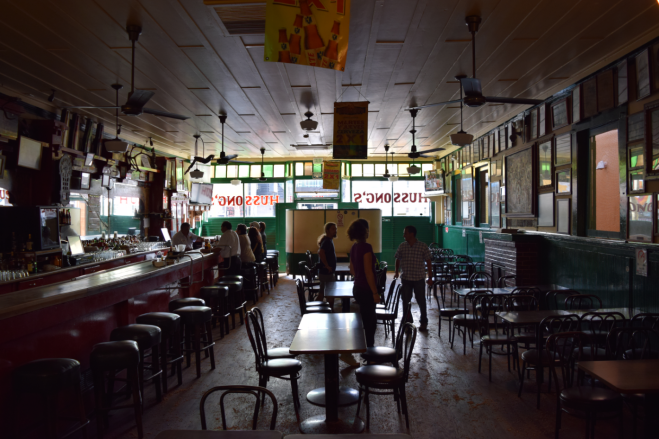 Typical plate of La Guerrerense. This is a shrimp tostada.

Back into the United States